I didn't set any resolutions last year, so it is safe to say I didn't break any this year. Here is a brief look back at my year in running and some of my favorites 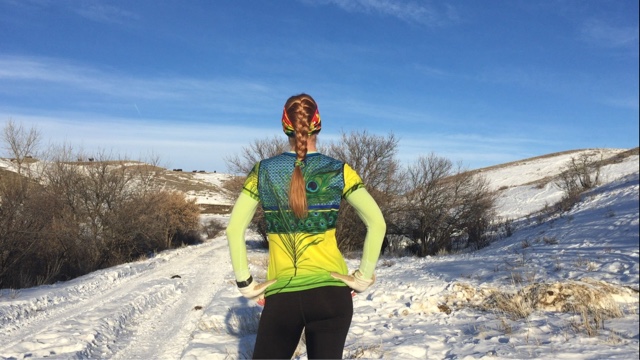 Races:  This may be the least amount of races I have done in years!
Favorite Race: Ragnar Hawaii.. so much fun and my running besties 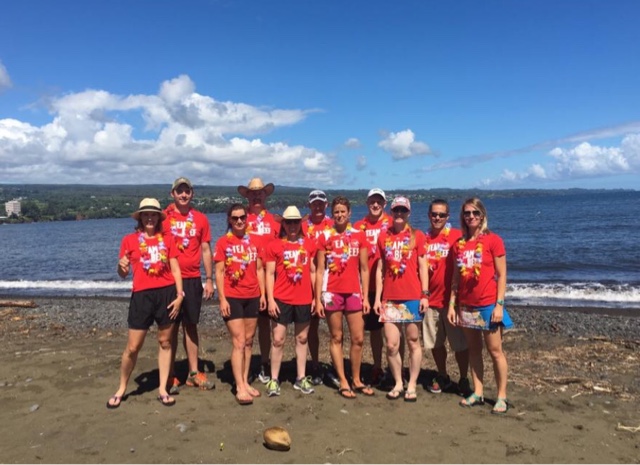 Favorite Run: The run with my little sister when she came home in August. 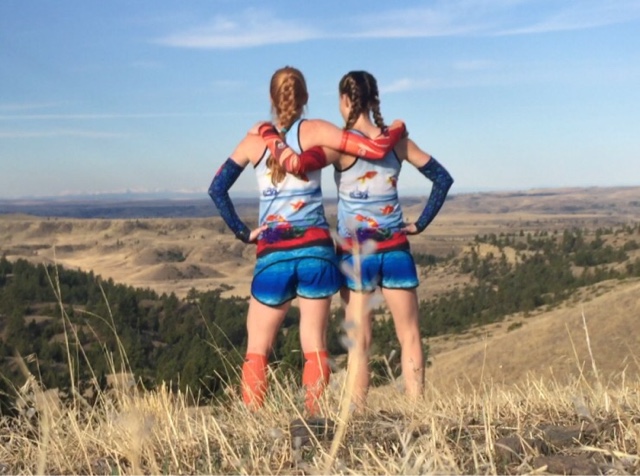 Miles run:  I didn't keep track and I have to admit it was a liberating.  I suppose if I went back through my instagram I could figure it out, but I don't care that much. Some months I ran a lot of other months I did not.

Running shoes:  These are the main shoes I wore this year
Favorite running clothes:  Anything by INKnBURN especially their tanks, camis, shorts and skirts. The skirts were my go to for long runs.

Fueling for the long runs:  I used Nuun, Honey Stingers, Tailwind and Cocogo mainly, although I did try some other things on and off.

Cross training:
Stay tuned for what will I have in store for 2017!  How was your year?

Posted by Christy @ My Dirt Road Anthem: A Runner's Blog at 7:43 AM