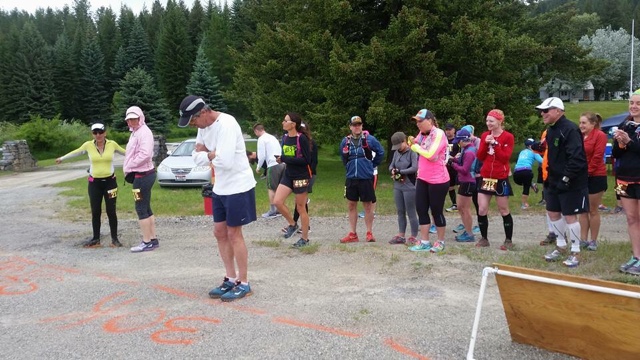 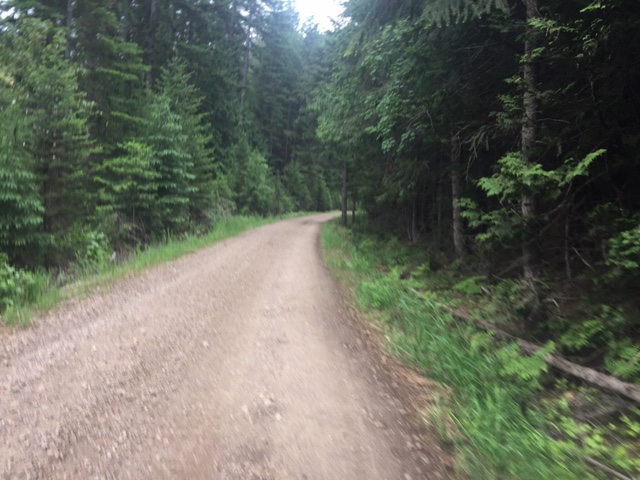 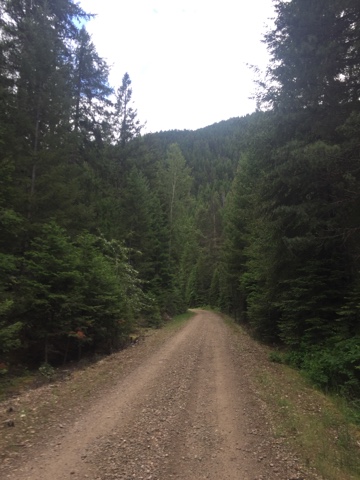 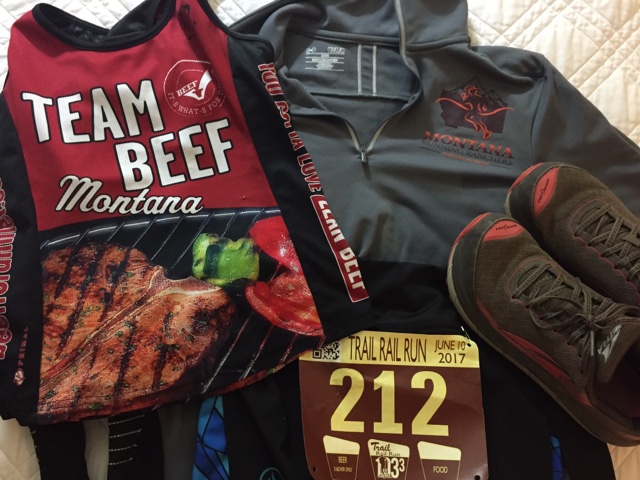 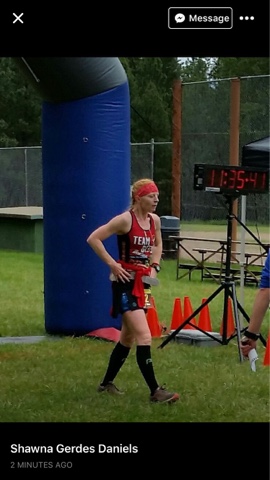 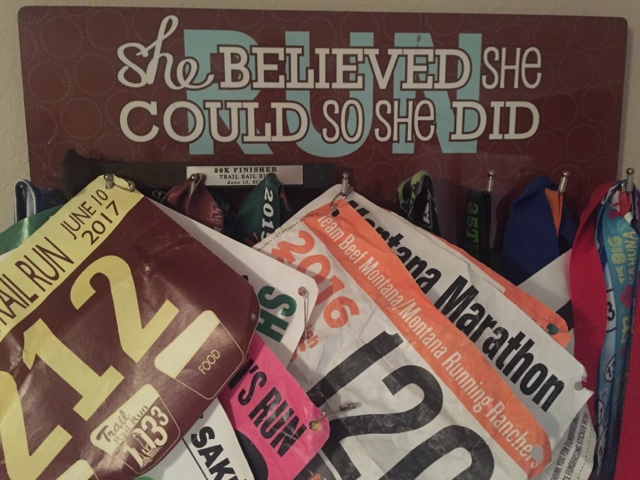 Overall it was a great race and I would love to do it again.
Posted by Christy @ My Dirt Road Anthem: A Runner's Blog at 5:14 AM