If you read yesterday's post you read all my ready made excuses as to why I would not get a 10k pr today.

I didn't PR and I have a completely different list of reasons why.

I discovered while talking to other disgruntled runners that I along with about half the 10k racers, missed a turn and only ran about 5 miles.   Other racers just got lost and ran a lot extra.  There was a key corner they should have had someone directing runners at apparently.

I went and disqualified myself, especially when I saw I was the first girl in and I knew there was a girl who had been ahead of me, but finished after me. She said the only reason she ran the right was was because she was in the lead and she was following the biker leading the race.  Apparently even he was confused about the route though.

It would have been close to a PR but that will have to be for another day!

Here is why I think I could have got a PR

Alright enough excuses already. But I am bummed about the race, I felt a little like a cheater. At least I wasn't the only one, I was just following the guy in front of me.

My incredible amazing parents went in halfsies with me on a new Garmin.  I could have ordered it off the internet but I wanted instant gratification after that race so I drove all over Billings trying to find a place that was open and sold them on a Sunday.

Meet my new buddy, she is just getting charged up to take our first run together tomorrow.  I think I will name this one, I just haven't thought of the right name yet. 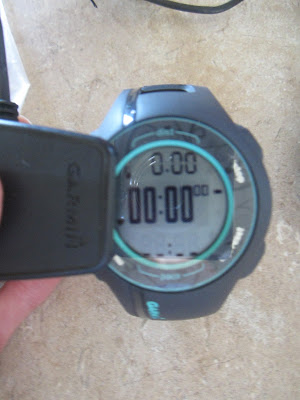 Also got my reward from GU for the Strava challenge I participated in.  An 8 pack of the peanut butter GU (my favorite) and a sampler pack. 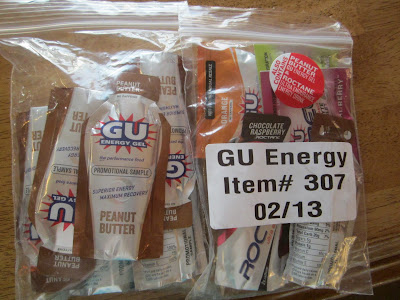 Here is what was in the sample pack.  I have tried (and like) everything but the GU brew tabs, so I am excited to try those out too. 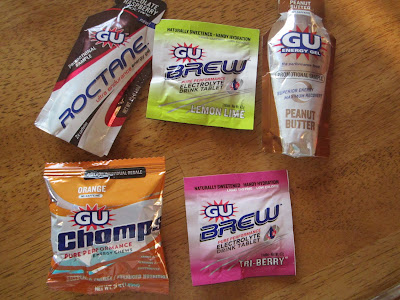 Have you ever cut a course short?
I felt a little like a cheater, but at I wasn't alone.