I am a little slow getting around to part 2 of this recap. Life seems to have kept me on the run since I got home from Hawaii between catching up with sleep (jet lag really kicked my butt) work, and kid things.  I was going to start this yesterday and I remembered I needed to get the rest of my continuing education credits done for the year so I did that instead,

Anyway... part 2 of the recap! I left off with the first run done, we got into the 6th exchange as the very last van. They were already packing up most of the exchange area, the vendors were all closed. It was a little sad.

Anyway we handed off to the guys van with strict instructions to do some serious catching up and went off to find the next major exchange and try and catch a little sleep.  I caught a little catnap, but mostly didn't sleep very good.

It was the middle of the night when the guys van handed off to us and I think somewhere between around 3 am when I ran my second leg.  There was a full moon and it was awesome.  I could really see out over the ocean.  AND we were no longer all by ourselves! YAY I was running with people, passing runners. MUCH FUNNER!

I had 4.1 miles and I don't even remember my time for it as my Garmin is dead, I can't find the charger and I didn't Instagram it (horrors)  but I do know it was warm, humid, and like breathing through a sock but I made good time.

The early morning hours are always a bit of a blur and now some two plus weeks later they are really a blur.

The sun came up Saturday morning and we were in completely different terrain. No more lush rain forest.  It was barren looking lava rock everywhere. No shade and HOT.  No more rain forest and no more shade! 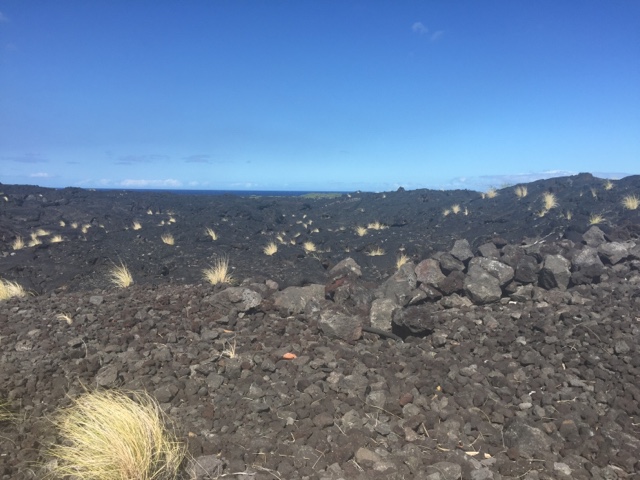 My third run was somewhere around 11 am.  9.7 miles in 92 degrees. This sucked. I run at 5 am or earlier all summer to avoid running in these temps and the sun. It was rough. Thankfully we had ice in the van and my van mates would stop and give my a handful which I would put in my bra.  It was a lifesaver. 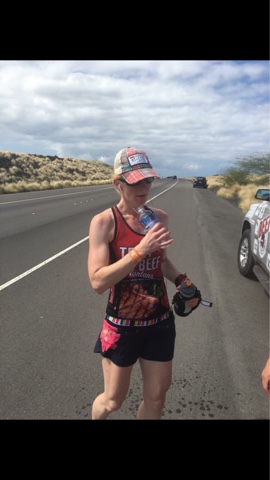 I was so happy to be done with this leg.

Overall I would call Ragnar Hawaii an incredible trip and worth doing. The relay was probably hands down the hardest one I have done with the humidity, heat and hills. 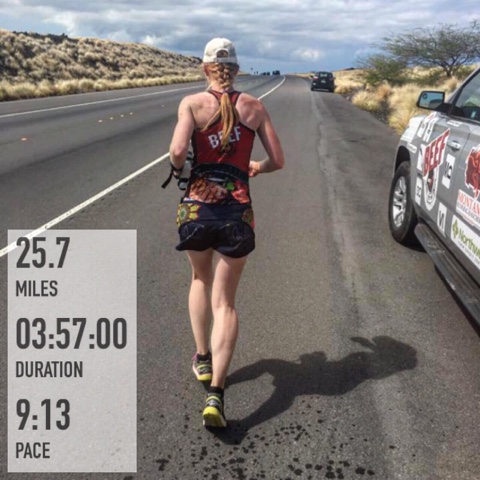 Would I do it again? In a heartbeat.

I didn't take any pictures at the finish line. or post race party.  I admit.. I was tired!


I slept really good Saturday night and Sunday morning we got up and took advantage of the yoga on the beach our hotel offered.  It was so relaxing and calming and felt really good to our sore muscles. 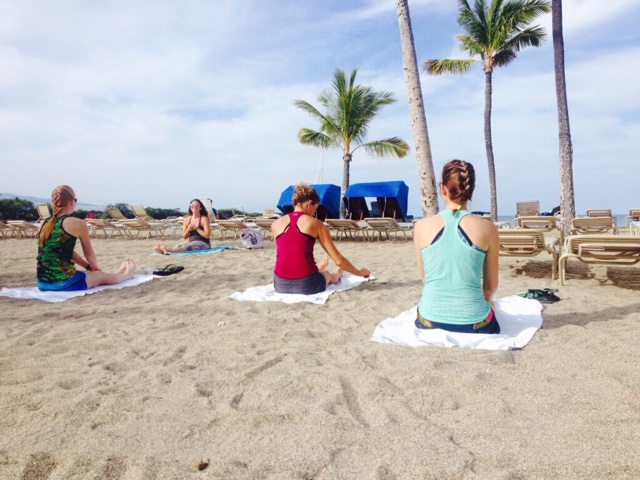 and went snorkeling. After duck walking all the way into the ocean I realized I still had on my tank and shorts and had to walk all the way back.  Then I got into the ocean again and realized my mask had a hole in the side and let water in.  Once I finally got everything in order I had a great time snorkeling. 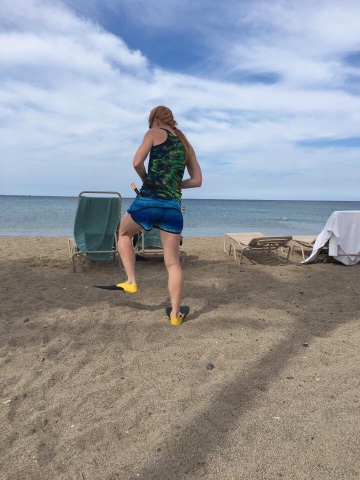 Sunday night we stayed at a hotel not far from the start of the Kona Ironman and took advantage of yoga by the beach again Monday morning.  I could get used to that. 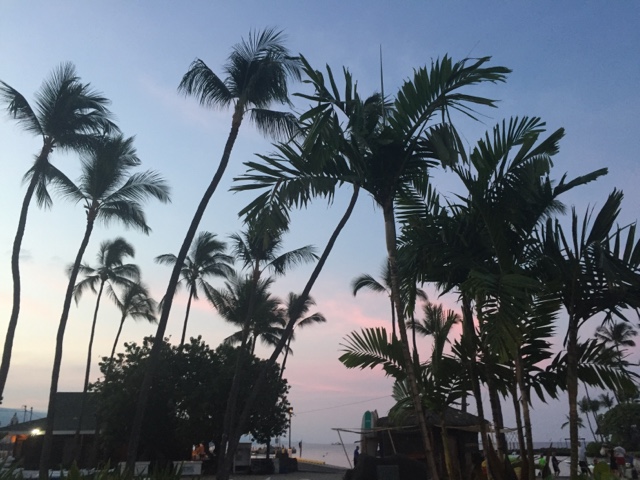 My favorite place in Hawaii might have been some big grassy flats we found, I love those wide open spaces. and it was so peaceful here by the ocean. 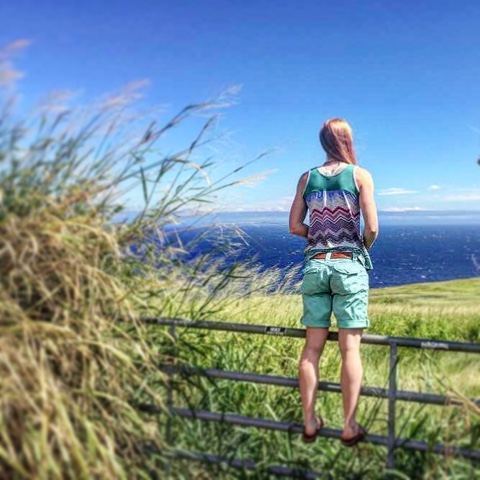 Overall if you are looking for a challenging Ragnar in  a beautiful place, this is a contender!


One funny story.. Sunday in Kona (or it might have been Monday) one of our team members was talking to a guy about how he did the Ragnar Relay and they had this super sweet cherry picked team of Ironman athletes and they did really awesome and were awesome athletes, etc etc and they got like 30th overall.  He then inquired as to what kind of a team we had (a bunch of ranchers from Montana) and how did we end up doing (14th overall)  I think it deflated his ego a bit.  Just a bunch of ranchers from Montana and we beat his sweet cherry picked team. Go Team Beef and the Montana Running Ranchers! 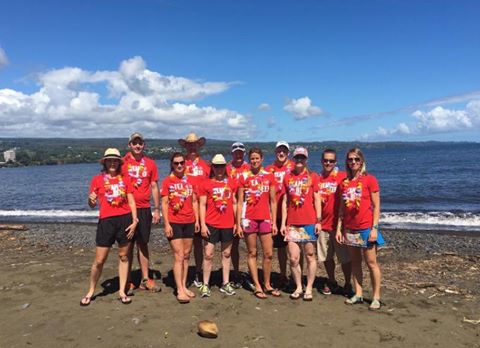 Posted by Christy @ My Dirt Road Anthem: A Runner's Blog at 9:21 AM