My daughter and I are both south paws so here on some fun lefty facts. My paternal grandparents are both lefty's too. 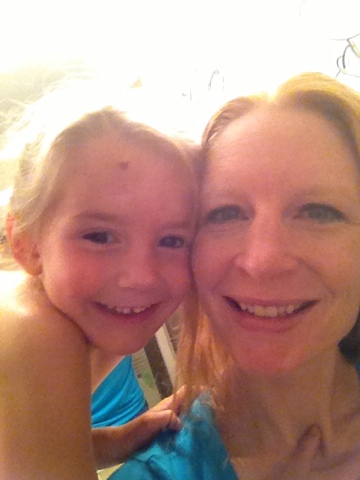 1. Left Hander's Day was started in August 13 1976 by Left Handers International.
2. About 7 percent of the population is left handed.
3. Lefties are also called "Southpaws". 4. In twins, there is a high tendency for one to be left-handed.
5. 1 in 4 Apollo astronauts were left-handed.
6. 4 of the 5 original designers of the Macintosh computer were left-handed.
7. Left-handers usually reach puberty 4 to 5 months after right-handers.
8. George H.W. Bush, Bill Clinton, and Barack Obama are all left handed. Ronald Regan was left handed too.
9. Pablo Picasso, Isaac Newton, Albert Einstein, Leonardo Di Vinci, and Michelangelo were also left handed.
10. Right handed people use the left side of their brains. Left handed people use the right sides of their brains.
11. Left handers tend to adjust quickly to seeing underwater.
12. Right handers tend to chew food on the right side, left handers tend to chew on the left side.
13. Albert Einstein was left handed. .
14. Left handed people who have higher I.Q.s tend to have an I.Q. of over 140. (this surely is true)
15. In some cultures it is impolite to touch your food with your left hand. source

p.s. Yesterday I did a 10 mile long run and even though the heat kicked my butt and I chaffed my armpits my quad feels great. I think I may have turned a major corner in my comeback. WOOT!
Posted by Christy @ My Dirt Road Anthem: A Runner's Blog at 10:17 AM