August seriously seemed to fly by.  I can't believe the whole month went by and I only did one race.  Okay it was a race with three legs and took 25 and a half hours and was pretty awesome, but I usually do 2 or three races.

Miles Ran 138, which was 20 more than July.  For some reason it didn't feel like I ran that much.  I finally was feeling great with my running again and went and ran Hood to Coast, which was nothing short of amazing, but now my hamstring on the right side is bothering me. 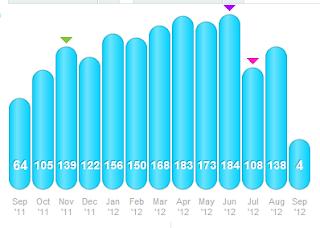 Hoping I will get in more than the 64 miles I got in last September.  I haven't had a month below 100 miles since last October and I would kind of like to keep it that way :)

I have been cross training more with the elliptical and my bike.  Helps but isn't the same.  I am trying to stay focused on the long term, healing up, and not being too much of a whiner.

Wondering if I should just take September to relax and let my body want to run again.  I ran four miles today and my heart just wasn't really in it.  I quit after 4 miles so as not to stress out my right hamstring.  It seemed to do good with some moments of tightness.  I will finish my workout later on the elliptical or maybe do a Bodyrock type workout.

The only race I did all of August was Hood to Coast.  I declined to enter two races I would have LOVED to have done, but I didn't think my body was ready.  I am glad I listened to my body and felt great for Hood to Coast.  That one was worth skipping the other races for.

so my August highlights were 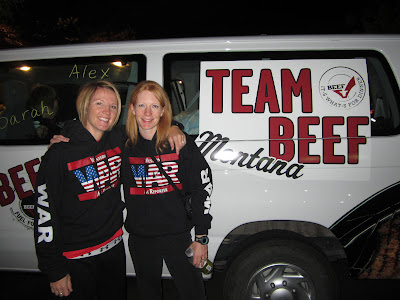 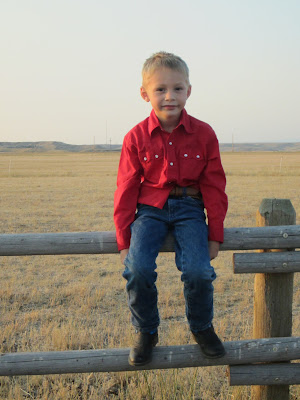 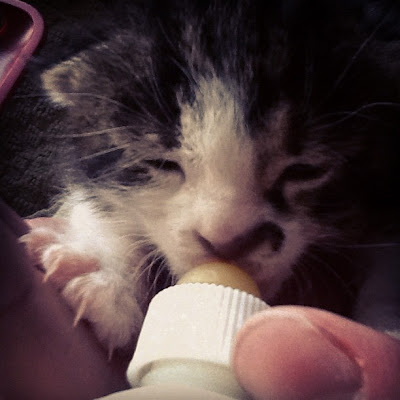 Posted by Christy @ My Dirt Road Anthem: A Runner's Blog at 1:35 PM