I have been a bit of a lucky girl lately..

I won a Chapstick giveaway from Kylie at Daily Vitamin F, who I am meeting this weekend at the Run to the Pub Half Marathon (blogger meetup in Bozeman this weekend).  She is just going to give me my prize when me meet. 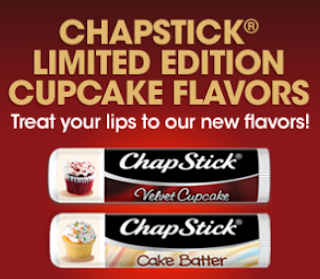 After that I won a ProCompression Socks giveaway from Courtney at Third Times a Charm Runner, so I picked the neon green ones since I didn't have those yet. My daughter was thrilled when they came in the mail. 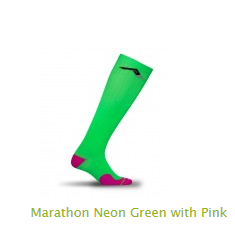 And then yesterday I learned I won a Flipbelt giveaway from Toni over at Running Loving Living.  I picked green of course since I am on a green kick right now. 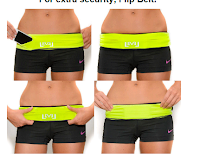 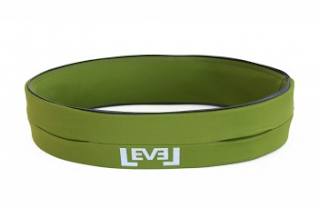 Pretty excited about all these things. I know I love the first two and have been wanting to try the Flipbelt for awhile now. Seems like a pretty cool thing to have.
I also recently won a a K-Pack running backpack from Rachelle at Livin the Sweat Life from her virtual run. I haven't run in it yet.  It is comfortable, but I haven't decided how practical it would be for me. I don't like how I can't access what is in the backpack without taking it off.  My arms just aren't flexible enough or talented enough.

It felt like it had been awhile since I had won any giveaways then BAM!  Now I probably won't win anything again for a long time.
I am hoping my winning luck carries over to this weekend, I don't expect to win the half marathon, but I would like to "win" in my book which would be to finish in goal time and feel good doing it.
My Spun Performaance Compression socks giveaway ends tonight! There will be three lucky winners.  I will try to have them posted in the morning.
What is the best thing you have won lately..or ever?
Posted by Christy @ My Dirt Road Anthem: A Runner's Blog at 9:28 AM