I got out the door about 15 minutes later than I wanted to for the Bad Ass 5 Miler virtual run, but I had a kid wake me up in the middle of the night and then spent 3 hours trying to fall back asleep.   At least I got out before the sunrise and then I had to stop a take a picture because well.. it was beautiful! 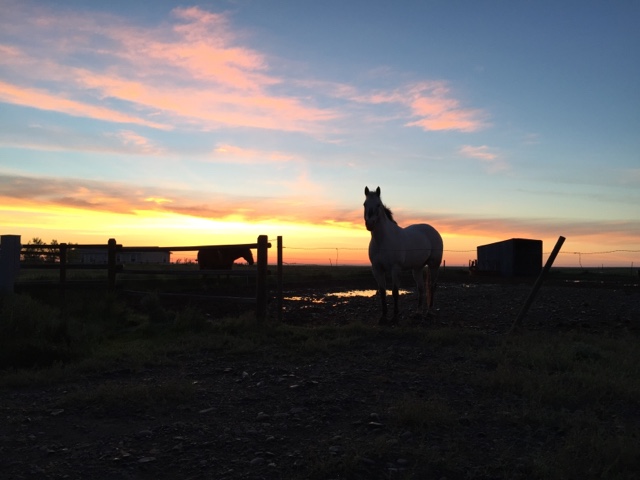 The run felt a little rough, I fueled with a peach and a cup of coffee pre-run and it wasn't really enough, but I pulled through.  I also had a dead Garmin so I used an app on my phone, which I don't normally do because it isn't as easy to keep track on.  or I am just not used to it. 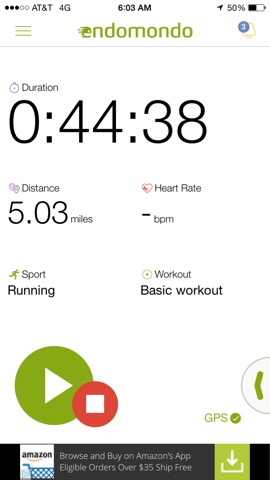 We've been getting quite a bit of rain so the dirt roads were muddy.  I did most of my run on the 1.5 miles of pavement that is close to my house.

I do really like the shirt that came with this virtual run.  It's soft and comfy, although cotton so I was all sweat soaked by the end. Did I mention it's really soft?  Totally pajama sort of material. 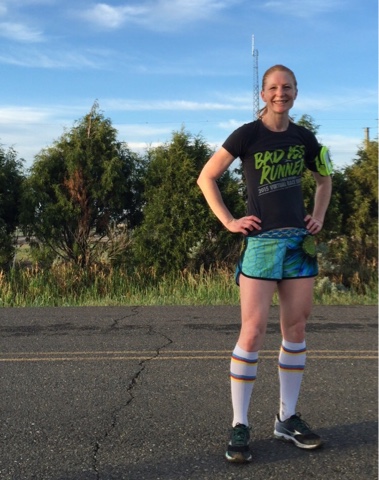 Always feels so good to be done with a run!
And I got a pretty sweet medal to add to my collection. 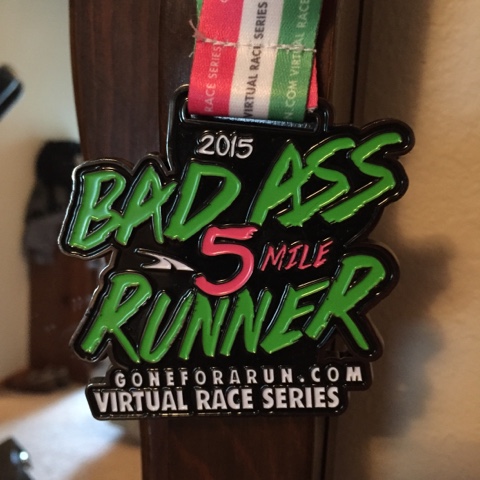 and that is the second race I have done in this series.  They have another two that you can register for. One is Father's Day themed and the other is a 4th of July themed one.  I have to admit the 4th of July tank and medal are awesome.  They also come with magnets and options for headbands and socks.