1.  We had a meeting for work that was after hours earlier this week.  I have to admit I was not a happy camper about it.  I get off work at 3:30 in the afternoon, the meeting wasn't until 6.  If I lived in town it wouldn't be so bad, but to go home and back takes me an hour.  plus I hate to waste time and gas making two trips into town if I don't need to.  SO I decided to just stay in town and run. My plan was to do my long run.  Didn't happen, here is why
I called it a run after 6.4 miles, drove to my friend Megan's house where we made big salads, scarfed them down and went to the meeting. So super happy we ate first because they had catered in from a place I don't like. and I had been so HUNGRY!

2. I had a hard time deciding if I should buy tights from Target (cheaper) or Time Out Sports (local running store)  I went with Time Out Sports because I decided in the end I would rather have quality tights that I would love, than cheaper ones I might not wear again, or might not love.  I went with a Brooks running pant.

3. Attitude.  There was a lot of grumbling at work about the meeting.  A lot.  It is after hours, at the end of a long day, not required just expected to be there.  I have to admit I was a grumbler too.  I don't want to be a grumbler.  I decided to accept it and quit being a grumbler. 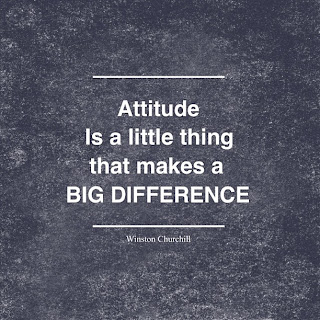 I love my job and the people I work with.  I don't want to contribute to any negative energy there.  Do I wish the meetings could be early in the morning instead of at night..yep, but they aren't so get over it!

Would you have gone with the Target tights in this situation or bought the brand name like I did?

Posted by Christy @ My Dirt Road Anthem: A Runner's Blog at 5:52 AM