Fright in the Night and Little Victories

So
Having a baby in the house again has been a little rough on my sleep. Roader does not like to be in his crate at night and I am pretty sure he has not spent an entire night in it yet.    Thursday night I got up at midnight and took him out in the pouring rain so he could do his business. I took him back to my son's room where the crate is and put him back.  He started howling in such a sad manner I took him back out and snuggled with him for a bit.  Since my son's bed is a full size, I laid down on the bed with the puppy next to Cade and tried to get Roader to fall asleep, but he just wanted to play.  It wasn't long before he woke up Cade.   I whispered "Puppies aren't always snuggly are they?" I gave Cade quite a fright. He sat up quickly and said "OH MY GOD".  I started laughing and then he did too. "Mom, you scared me! It isn't funny!"   He hadn't realized I was there at all until I spoke.

Poor kid. How he slept through all the puppy noise I have no idea.   Last night Roader slept in the mud room with Cola and did really well.  I got up and let him out to potty at midnight at 3:45.  I think the little guy is getting this thing down. 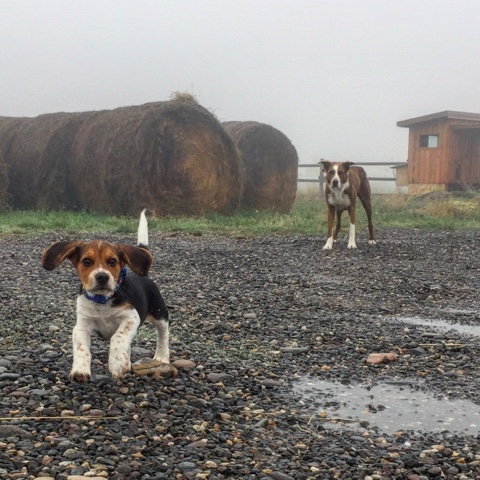 I did a longerish run yesterday and in the category of little victories: my shoulder did not hurt!!! WHOOP!  I ran 7.3 miles and not once had to stop or stretch it out because of the pain.  Maybe, I am finally over the hump. It hasn't been waking me up in the middle of the anymore either this last week. It isn't all better, there is still some stiffness and uncomfortableness going on, but a huge improvement. Maybe it won't be an issue for Ragnar Hawaii!

Look how foggy it was yesterday.  The sky is all white! it was so pretty to run in. Doesn't make for good pictures though. 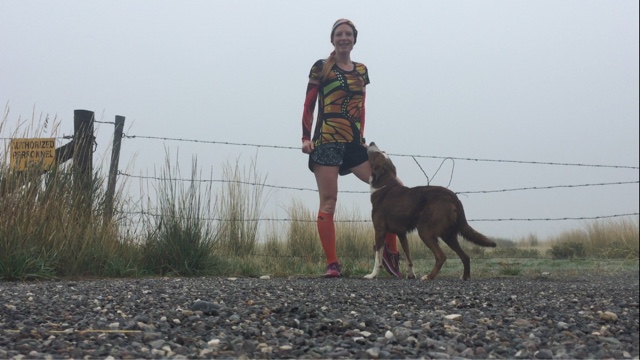 Bulls in the mist? 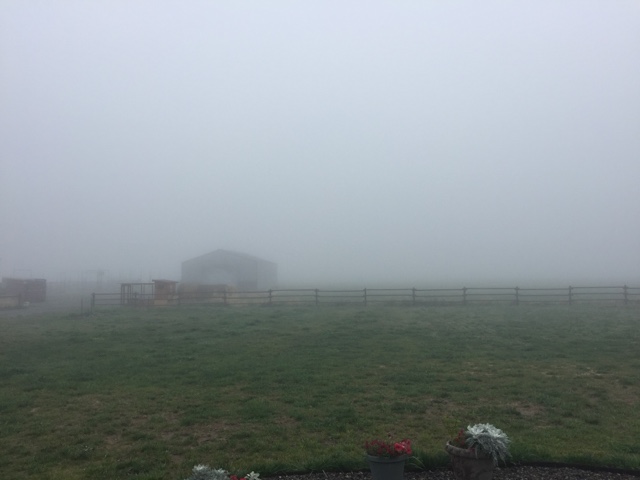 and just for laughs, I saw this yesterday. My husband could have used one of these when the kids were younger! 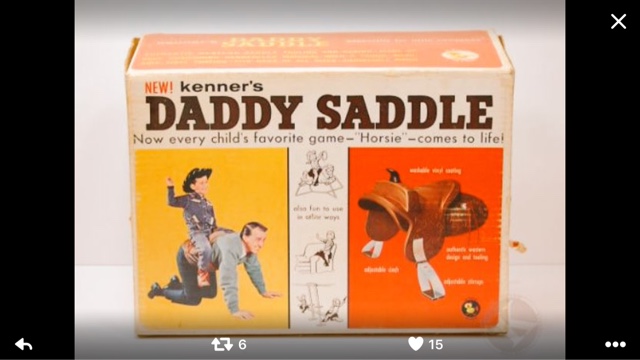 What is something that made you laugh this week? or a little victory?
Posted by Christy @ My Dirt Road Anthem: A Runner's Blog at 5:37 AM