San Francisco and Ragnar Napa was a blast. I flew down on Thursday. Since I was the only person flying out of Billings I flew by myself, but most of the team was supposed to arrive at the airport at about the same time in San Francisco.  We all ended up with flight delays due to fog in SF, but still arrived close to the same time.

Shortly after we arrived we picked up the vans for the relay, (which seemed to take hours!) and as soon as we had our vans in sight we were on guard.  There is a tradition on the team that began before I was on it that involves pranking each others vans.  I wrote about last years HERE. 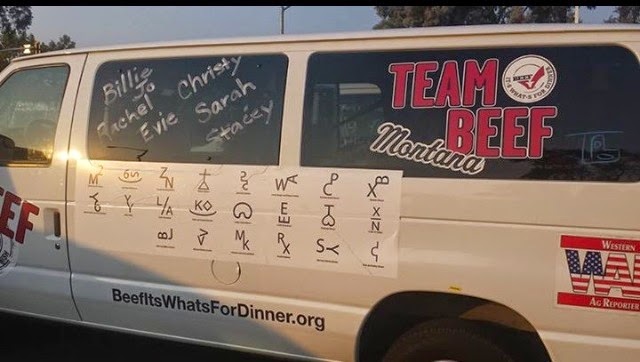 We headed over to Costco to stock up on food and water for the relay, half of us went in to get food and the rest stayed out to decorate the vans.  The girls of van 1 made the first strike and sprayed something in the van that I could only describe as bad dog fart and we threw in a plastic turd for effect.

I think it scared them a little (seriously nasty stuff) because despite our paranoia nothing happened to our van until after the race. The boys were very astute about locking their van after that, but we still sprayed it on the door handles for good measure at different times during the race.  They couldn't figure out what it was, deer repellent? bear spray?

We did find our van like this the morning after the race
I admit we were a bit apprehensive about turning it on.  Especially since we couldn't find the bottle of Liquid Ass that was thought to be in the glove box and clearly they had somehow got inside the van. 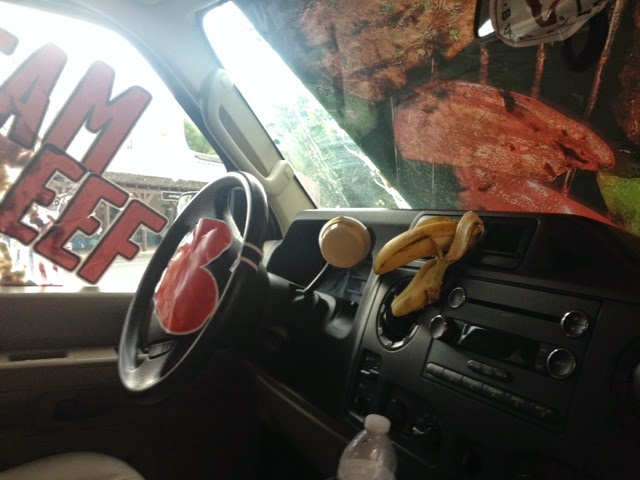 We stayed at the first night in SF at the Westin St Francis and I am so glad I didn't have to drive in that traffic on those crazy streets!

The boys conceded we won the pranking battle when they learned about the Craigslist ad that was placed about some Montana boys in town looking for some fun, have a chocolate fountain, please bring fruit.

The night after the relay we stayed at the Calistoga Inn and Brewery. It was a beautiful and quaint inn with bathrooms and showers down the hall.

Sunday we took a longer path back to SF so that we could drive by the ocean. Talk about a winding road that had me quite ill by the time we got off it, but it was fun to get to put my feet in the ocean. 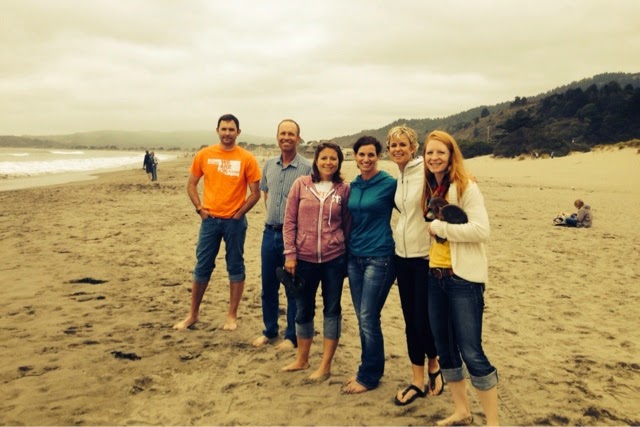 and some of the guys jumped in 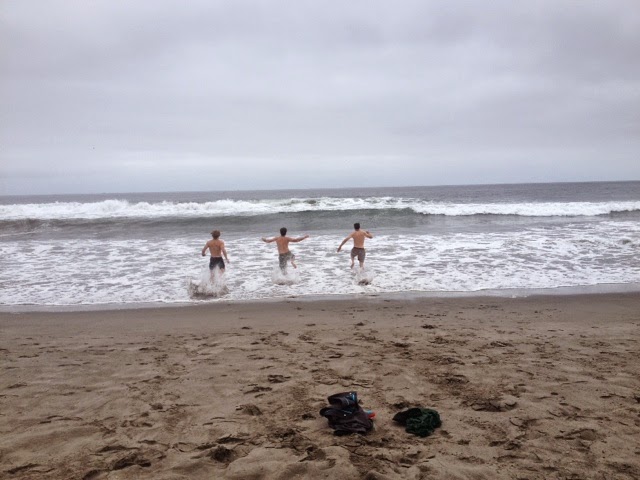 Not me, it was cold!  We saw some fins out in the ocean and thought after the horn went off that maybe they were sharks.

I met up with my husband at the airport in SF after we cleaned and dropped off the vans.  We figured out how to get on the BART and were off on our own adventure. 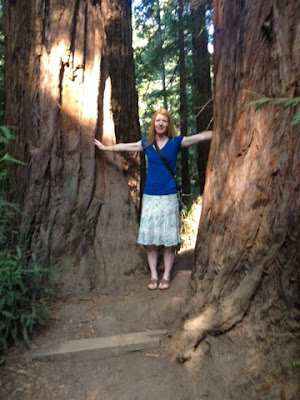 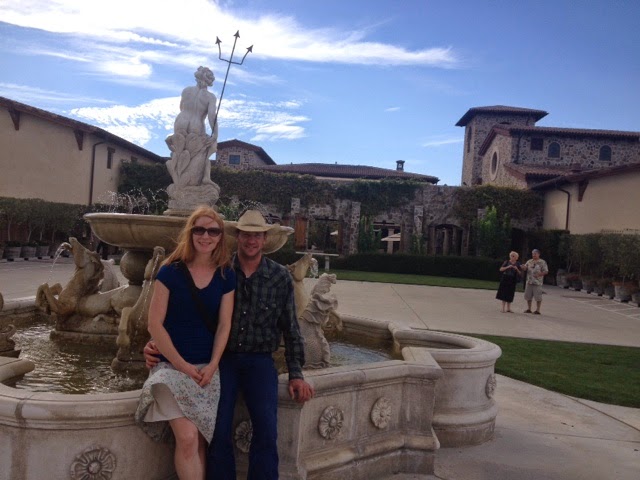 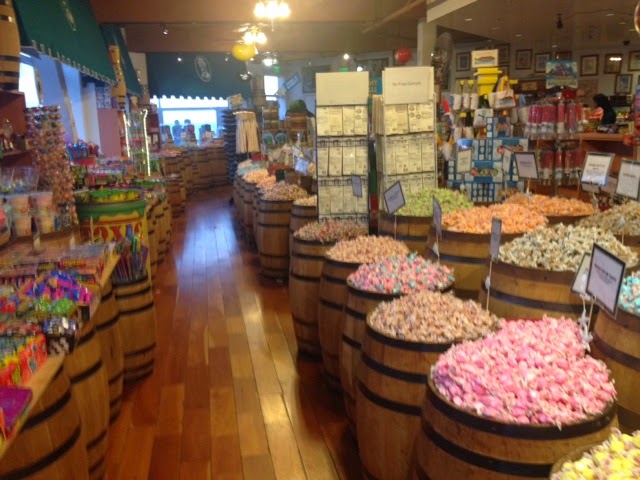 We walked up and down so many crazy hills in SF, I am so amazed by the way they build houses and roads on those steep hills. We of course also did Alcatraz, Lombard Street and the Aquarium at the Wharf.

I finally got to go to a Trader Joes and a Lululemon.  I made my husband walk for miles just to get to the Lululemon and then I later found out we were only blocks from an Athleta store at out hotel and my friend said the Athleta store had better sales.

By the time we flew home on Wednesday I was ready to be home!  I had a great time with Team Beef and was so happy my husband was able to meet me for some time together on vacation.
Posted by Christy @ My Dirt Road Anthem: A Runner's Blog at 6:44 AM