A weekend of great running and some motivation

Well last week was a bit of a long week,  I didn't do nearly as much running as I would have liked, but between picking up an extra day of work and the stomach bug that went through my house there wasn't a lot of time.  My turn for the bug was on Friday, and I laid around feeling sorry for myself most of the day.  My son was home with me on Friday also and we watched Return to Lonesome Dove (nearly all 7 hours), played cribbage and slept a lot.

I did get in a 5 mile run on Saturday, but kept it short since I had been feeling sick the day before and noticed I still lacked a bit of energy. 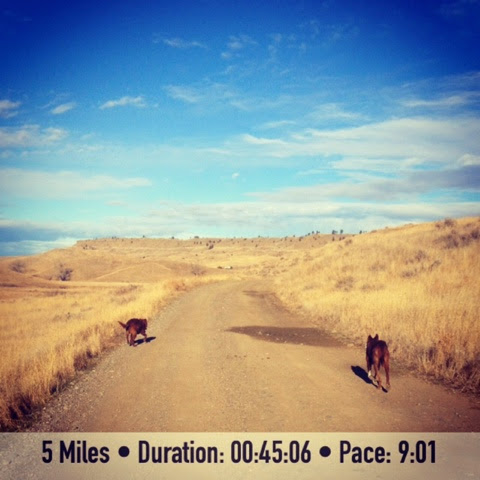 I am starting out the week better already as Cola and I got in a good run yesterday and ran half of it on trails. I have also been taking my Dad's dog Roscoe running with us as my Dad is recovering from getting a new hip and his dog is bored! 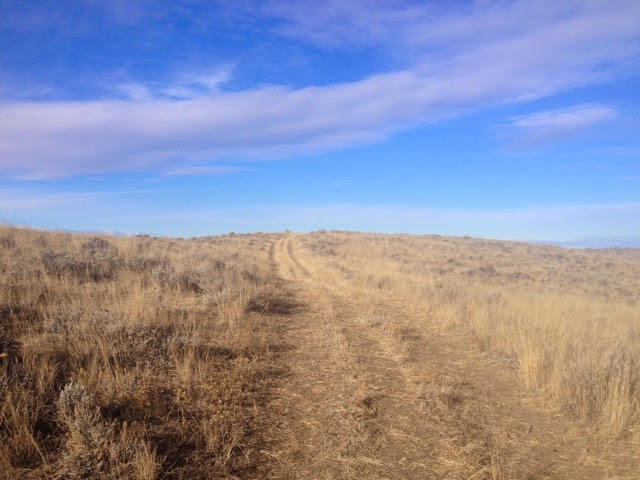 Cola and Roscoe have a lot of fun running together.  It is however very hard to get a picture of the two of them together. 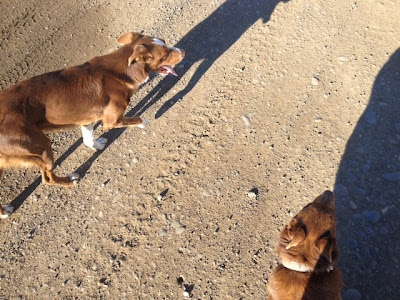 My little cowgirl lost her second tooth yesterday on the way home from town.  First she got it stuck in a straight out position though.  I tried to get a picture of it, but just didn't happen.  I had to borrow money from my son this morning for the tooth fairy.   At least I remembered!
In other news.. I have a 5k coming up on Thursday and I feel so not ready for it!  It is going to be a cold one! I think the high is supposed to be in the low thirties, but the race is at 9 am.  I do like running in the cold!

and in case you need some motivation and haven't seen this story yet, this girl is amazing
Who else is racing on Thanksgiving Day?

Posted by Christy @ My Dirt Road Anthem: A Runner's Blog at 4:56 AM