I ran the first two days of the year and was certainly planning on running on the 3rd, but since I didn't feel overly great I ended my streak by taking a nice long afternoon nap instead of going for a run.

Winter is settling in here.  This picture is about two snowstorms behind. 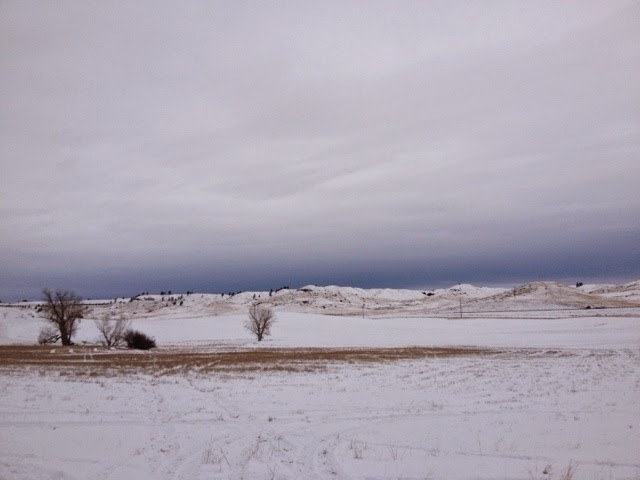 Luckily I don't mind running in the snow and cold because it doesn't appear to get much better for awhile.  I haven't set any new year's resolutions.  I don't think I really did last year either, just listed a few things to work on like doing more yoga, running healthy, and getting more organized. 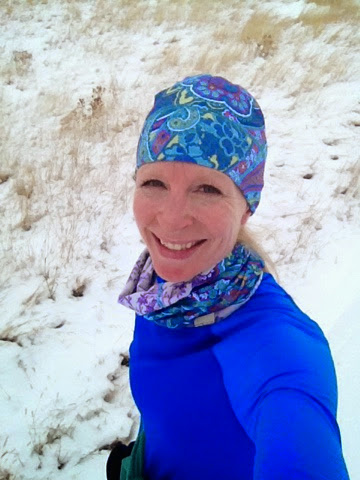 I did really good with everything except the getting organized.  That goes is waves.  Turns out, I would much rather go for a good run or play games with my kids than worry about being super organized. 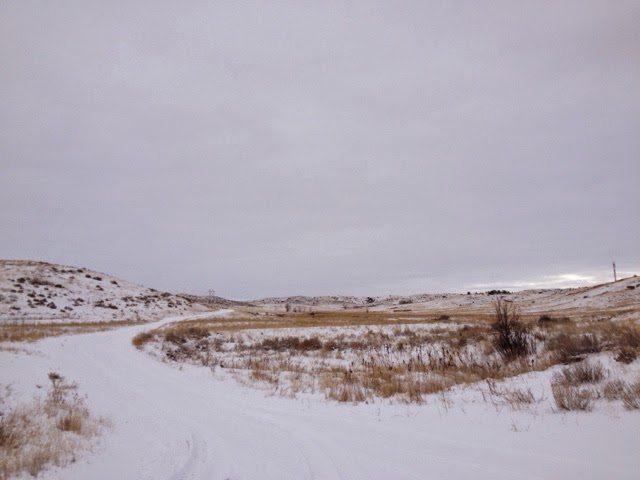 I may still set down some goals or whatever for this year, but I one of them won't be some sort of crazy run streak.  Some days it just doesn't work out to get in a run and I don't want to be stressing about it.  I know lots of people streak, it just isn't my deal.

Are you a streaker? A goal setter?  Would you rather be organized or get your run in?

Posted by Christy @ My Dirt Road Anthem: A Runner's Blog at 4:51 AM