The best laid plans and a new running toy.

I had Monday off this week and thought I was scheduled to work the rest of the week so since I usually do my long run on Wednesday or Thursday, I did it Monday, which made it 2 days early.  Then if I have time later this week I can do the harder run I would have done Monday.

Cola and I ran past a bunch of cows who were clearly bored and started to chase him.  I yelled at them and they backed off a bit.  They are all preggers and no doubt tired of being that way so we didn't hang around long with them.
The kids were out of school so I took them up to my Grandma's house which made the perfect start point for my run.  The first part was mostly uphillish and with the wind.  The way back was into the wind and mostly downhillish.  Not sure which was more work.  That wind was really whipping it up and a storm was blowing in.  I could see it coming from a long way off! Although you can't see it in this picture where there was still sunshine! 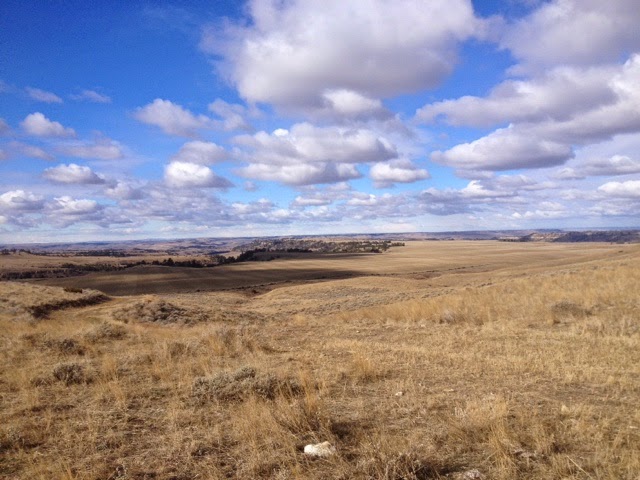 I also got a new toy in a recent Stridebox that I was sent as part of their second birthday celebration.  A Milestones pod.  It goes on your shoe and then keeps track of the mileage for the shoe as well as telling you all kinds of other things in numerical form.

That is just what I need.. more numbers to obsess over. 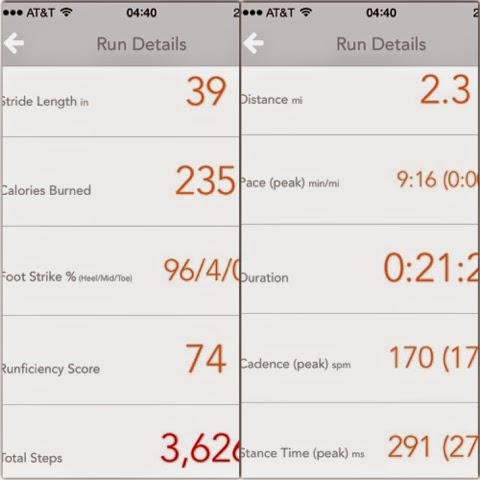 That website helps explain what some of the numbers mean, which is helpful since I had no idea what stance was or Runficency meant. These two sets of numbers were actually from the same run, but I synced to see what was happening and it starts you over. 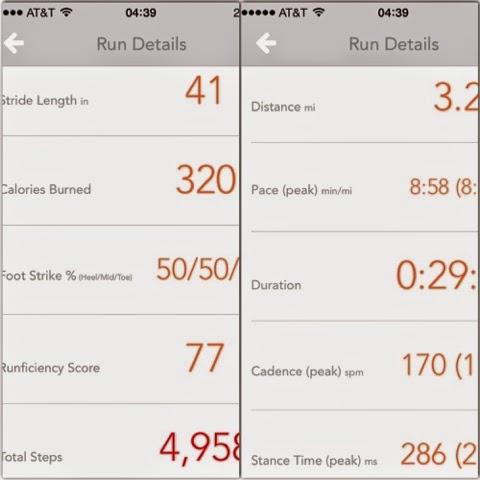 I also played with my foot strike and got it to be more midfoot, but I think I am just more of a heel striker.  I don't know that this is something I needed, but it is fun to play with.  The biggest upside being it tracks the mileage on my shoes.. something I never do.   It isn't spot on accurate, but you can adjust the distance run and help calibrate it.

They retail for about $25 so getting it in a free Stridebox was pretty sweet!

Then I went to work Tuesday and discovered it is next week I work 4 in a row.   Hmmm, so I guess I will just keep my long run on Monday for another week!

Anyone else use a Milestones Pod?  What did you think or if not is it something that appeals to you?