He runs like a farmer, frozen shoes, and other news.

Check out this adorable baby, this was a fresh one and still had wobbly legs.  Soon these brown hillsides will be green.  I am ready for that. 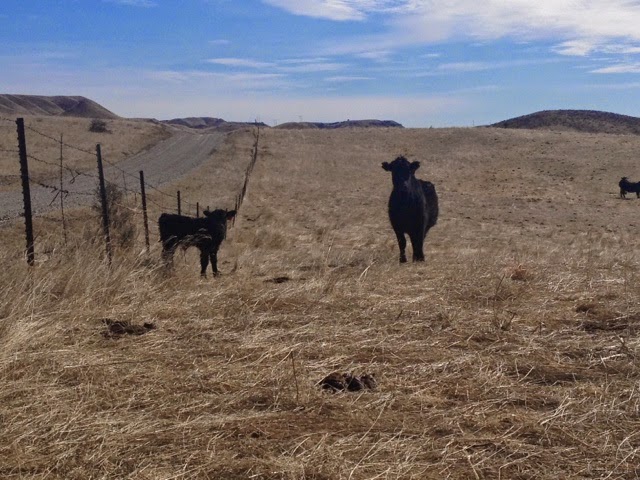 I hate to say this, but the weather for the Run to the Pub Half marathon this weekend... It is looking like it just might be quite nearly freaking perfect. It may even be on the warm side of things. I mean I am not acclimated to temps above 30 for running and the low will be 40?!  Good thing it will be cloudy. 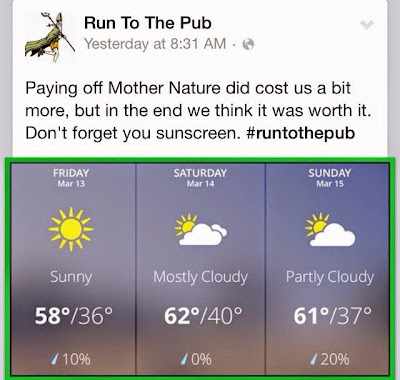 I was volunteering yesterday afternoon in my daughter's classroom when my daughter and a friend came over and informed me that Travis had a crush on my lil cowgirl.  I asked which one was Travis.  They pointed him out and I looked him over.  Nice clean cut looking kid with wranglers, scuffed boots, and a silver snap shirt on. I nodded my approval and told her "He's cute!"  to which my daughter exclaimed "yeah but have you seen how he runs?"  I laughed and we finished what we were doing.

Later as we were leaving the school I heard the lil cowgirl telling her brother about Travis having a crush on her.  I interjected "He's a nice looking kid"!  My daughter turned to her brother and asked "yeah, but have you seen him run"?

Not even wasting a beat he yells "HE RUNS LIKE A FARMER"!
I nearly had to pull the car over I was laughing so hard.  My lil cowboy went on to explain that every different farmer runs the same.

Later I asked him how his Grandpa Mike ran (my poppa) and he said "more like a rancher" because even though he grows wheat the cows influence your running more.  Travis'  family has cows too, but apparently the corn they grow influences his running more.  Me, I run like a mom.

In other news the other thing I learned yesterday at school was that my daughter put my running shoes in the freezer.  Luckily I have a few pairs of shoes and hadn't even missed the two pairs she put in there, her whole class knew about it and couldn't wait to tell me when I got there.  Maybe that is something that will feel good this summer?

I found these great capris in the girls clothes at Costco.  I picked some out for my daughter and was wishing they had them in my size when I remembered I had bought a girls 14/16 at Target and they fit, so I bought some for myself as well.  Score! 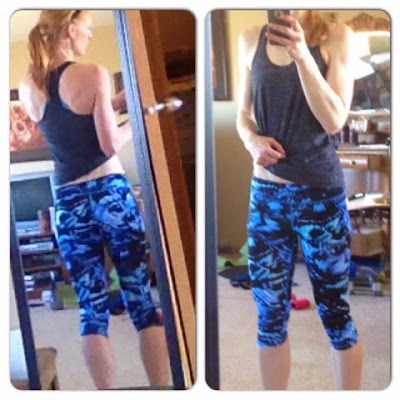 Anyone else running a race this weekend?  I am so excited!  It feels like forever since my last race on Thanksgiving and it has been since October since I ran a half, nearly half a year!

How long since your last half?
Crazy prints on leggings/capris or no?  I am in love with them right now.

Posted by Christy @ My Dirt Road Anthem: A Runner's Blog at 5:34 AM