Strides.. sorting out my issues

I admit I have been seeing this thing called running strides for quite awhile now and thinking "maybe I should be running strides".  I have been planning to add in strides at the end of runs for well over a year now.  Confession: I have not been running strides. Until Kiley wrote them into the plan. 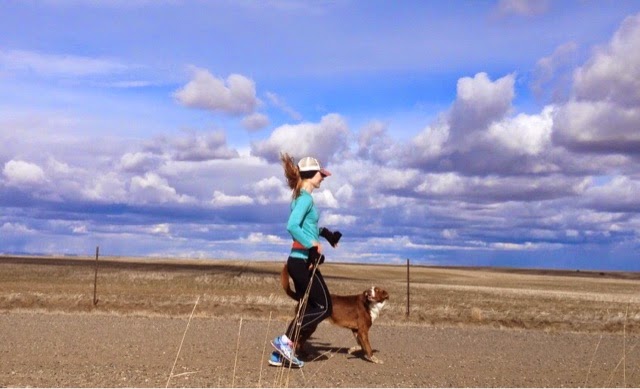 I had a vague idea of what they were.  Some sort of fast running in short intervals.  They are described in my plan as "short burst of fast running 80-150m" to be done during warm up or cool down. Alrighty, I got it, I thought. 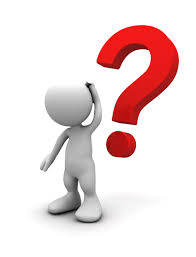 Until I was out running and doing them.  I couldn't help but wonder..

My questions answered
So I want to run them between .05 and .09 miles to get in the correct distance roughly.

2.  Am I running them fast enough or too fast?  I was running them hard at about 90%
So basically there is a bit of a range there,but the takeaway was build up to a fast speed and then gradually slow to a stop,
I was just going all out for the whole thing and then stopping into a slow jog, so clearly there was some room for improvement there.

and finally what we all really want to know...

What are the benefits of running strides?
Are you doing strides?  Cola and I are. 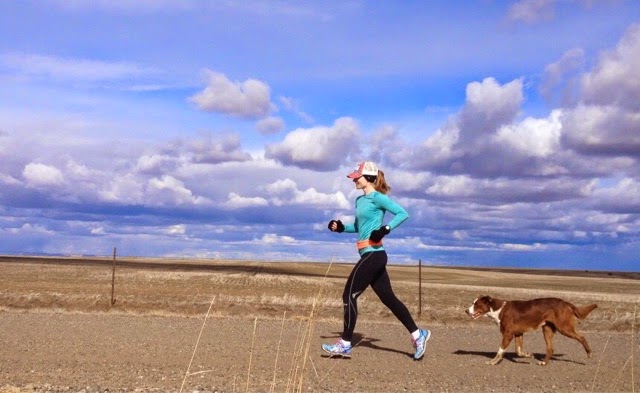 Posted by Christy @ My Dirt Road Anthem: A Runner's Blog at 4:58 PM