New thing and a funny thing

First the new thing, I gave in and downloaded the FitSnap app on my phone yesterday, I had some envy when I kept seeing everyone else using it, now my running pictures on Instagram don't have to look boring like this anymore 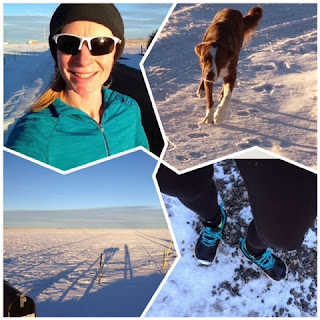 I can give them the upgrade to this 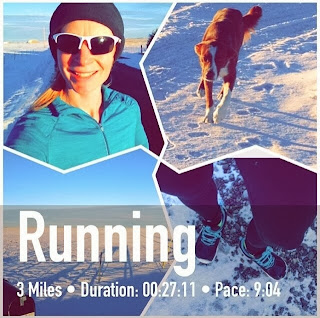 you don't even have to read my comments anymore.  Those sunglasses are really great to run in, but I really hate the way they look on my face.  I think I won them in a giveaway last year.  I would never have picked them out for myself.


Now the funny thing, Cory Reese recently became an Altra ambassador and had to submit a video in the process.  I watched his video with my son and it made it twice as awesome.

He was a little unnerved by the Michael Bolton statement, because my son hated the car commercials that had Michael Bolton on them recently and then when he said "what does the fox say" Cade and I started laughing so hard and at that point he realized Cory was being funny during the whole thing and we really laughed.  Kids are awesome.

So if you have a kid, get a kid and watch it.  Hopefully you will think it is as funny as we did.
What new apps have you downloaded recently?
What was your favorite part about Cory's video?
Oh and my Core Power Fit Kit giveaway ends TONIGHT, did you enter yet?

Posted by Christy @ My Dirt Road Anthem: A Runner's Blog at 4:43 AM