Riding and Running and How to be a Redhead Box

The weekend flew by in a flash! Mostly I think because both days we were busy with cows and while I probably could have got in a run, Saturday was a planned rest day and Sunday, by the time we got done with the cows and home all I wanted to do was shower and take a nap.  So I did.

I did get my run on Monday though.  I was planning to do 800s x8, but then I ran down a big hill and decided to do some repeats back up the hill and cut back on my 800s a little. 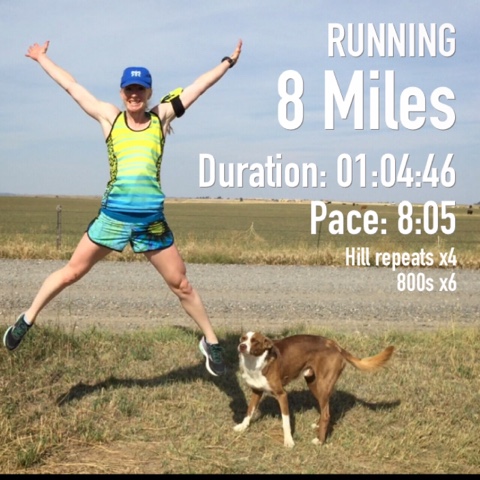 How about some pictures from the weekend? Sunday we got on early start on the day and met up at the portable corral about 6:30.  The skies were beautiful. The smoke had blown out overnight and we could see blue and clouds. The Pryor Mountains were even visible again. 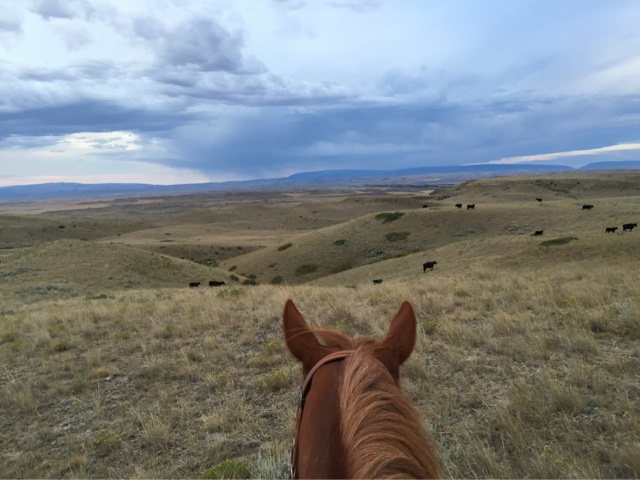 But then later once we were sorting the cows in the corral the wind came up, the smoke came back and things got dusty.  Take a look at my husband's dirt covered face! 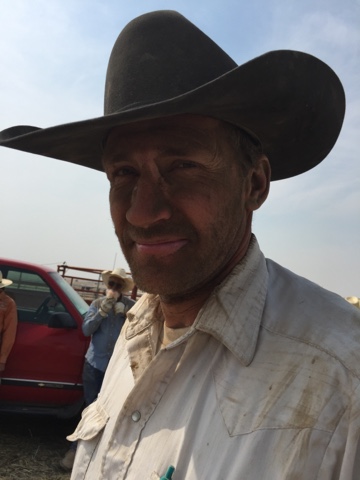 My dad in the background was just as bad.

These two cousins were helping outside the corrals so they escaped the worst of it. As did it. I was giving shots in the chute. 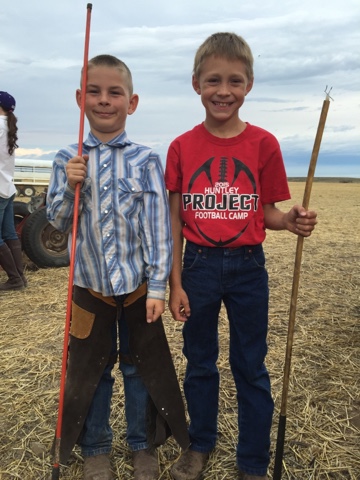 and as per usual the kids were the first ones to run over when it was time to eat! but no worries there was more than enough for everyone. 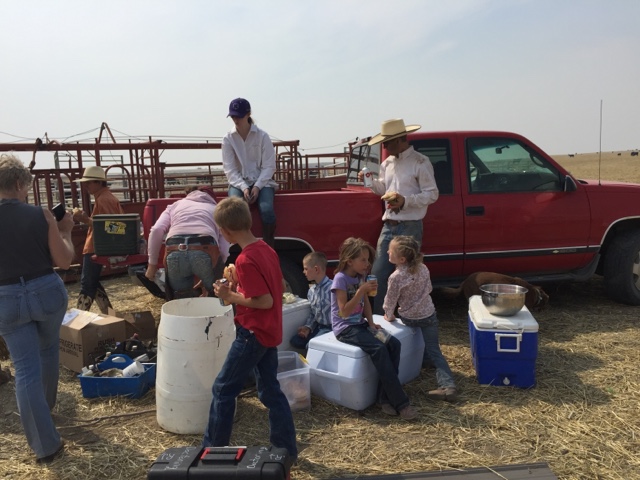 19 days until my next half marathon! It is going to be time soon to be setting some goals!  I am ready for fall weather. Mornings are cooler, it is dark earlier.. yay for fall. I do admit not being all that excited for winter though, just fall.

Oh yeah and the redhead thing, there are lots of monthly subscription boxes out there, but I came across one last night that is just for redheads!  I may have subscribed just to check it out. 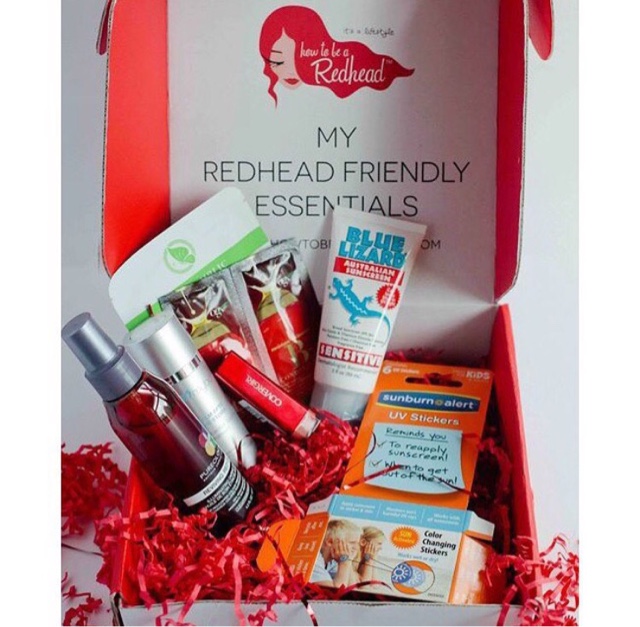 If you are a redhead or know one check out http://www.h2barbox.com/   I am not getting compensated for this in any way.  I am just a ginger and think it's cool.