I have been running in Altra Torins for almost a year now and just started running in the Intuition 1.5s.  Kind of in love with them.  They just came out with the Torin 1.5, and the Intuition 2.0  since I just got two new pairs of Altras in November I will have to just admire them from afar for now. The new colors are so pretty! I want!

They both came out in three new colors, but since I have really been wanting green running shoes for awhile now, those are the ones that I will show you. 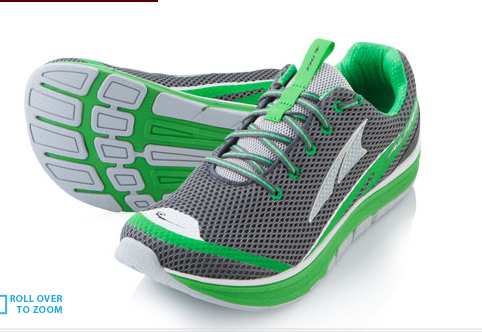 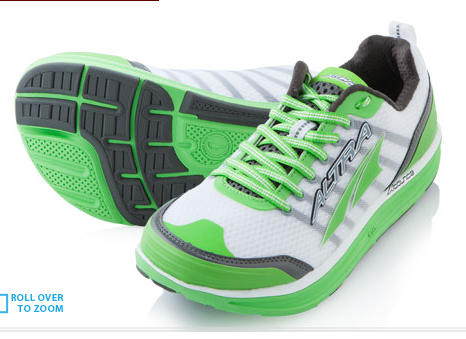 The blue ones are really pretty too.

I recently became a Cocogo Ambassador, you can get Cocogo 40% off with the code CHRISTYRUNS at their online store.  As a little disclaimer I do earn free product for sales. If you are wondering what Cocogo is, I did a review of it HERE or you can check out their website at Cocogo.com.

I finally discovered Fitness Blender on Youtube thanks to Becka .  I kept reading about them on her blog, but for some reason I decided they must be DVDs. See what I know. There are tons of great free workouts.  YAY.  I haven't done any yet, but I did spend some time flagging some that I think I would like to do. The one I watched looked pretty killer.

I did try Zuzka's ZCut Power Yoga 1 video and found it... interesting.  It is a little like yoga, and a little like a workout.  I was certainly tired when I was done.  I decided I like my yoga to be more stretchy.  That is after all why I am doing it.  I may or may not do the video again, but I won't classify it in my head as yoga though.

Posted by Christy @ My Dirt Road Anthem: A Runner's Blog at 3:29 PM