After a bit of a knuckle biter of a drive home from work yesterday I decided a little yoga was in order to work out some kinks.  Seriously 9 cars in the ditch, three being towed, and a semi getting hooked up to a tow truck on a big nasty hill.  The roads were a solid sheet of ice and the ditched are full of snow.  Some of those cars in the ditch were buried up to the window.  Seriously people slow down!

Winter isn't messing around this year, March came in like a lion for sure! The kids were impressed with my crow pose 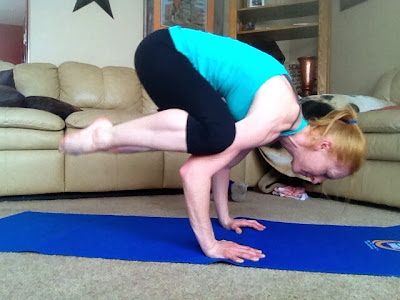 so they worked on the "pretzel" 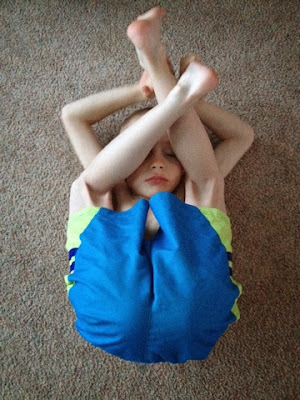 and the DVD balance 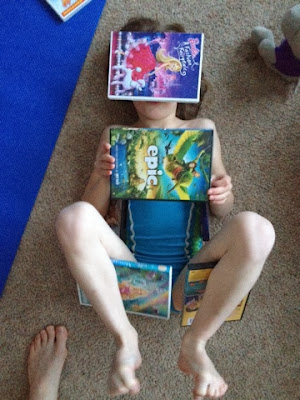 I tried this video last night 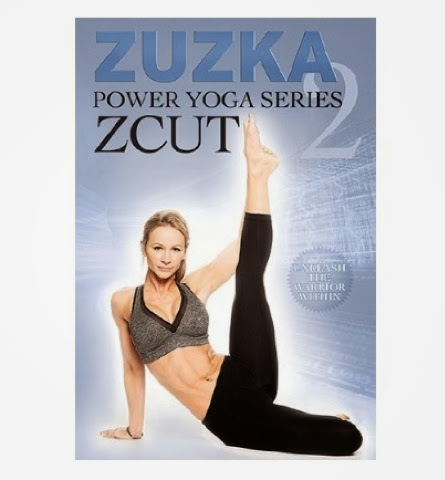 I was a little iffy about her yoga after her first video, but after doing this video I decided I am a fan.  This was great.  Not really traditional yoga, some stretches but a lot of flow type yoga I guess. I worked up a pretty good sweat.

Pretty much going to be hanging out in the house this weekend.  I live in the pink area.  We already had a lot of snow from last weekend's storm. 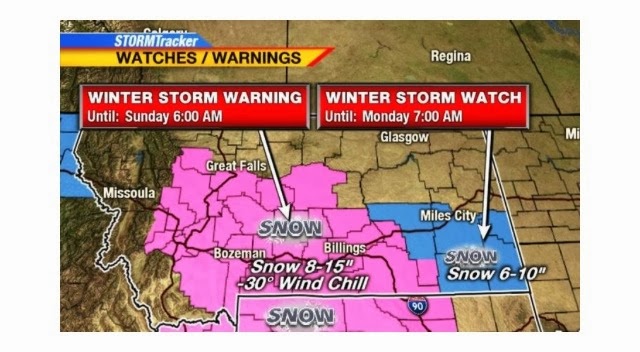 What are your weekend plans? Any bets on March going out like a lamb?
The winner of the Apera Sprint pack is posted also.

Posted by Christy @ My Dirt Road Anthem: A Runner's Blog at 4:59 AM